Mell Corcoran spent nearly two decades working in the legal profession before she embarked on a major career shift to pursue her passion as a writer. Shadows of Doubt and Shadows of Deceit, the first installments in her Series of Shadows, have received rave reviews from critics and fans alike. Given high praise for her ability to bring her colorful and complex cast of characters to life, Mell draws heavily on her legal background as well as her own unique life experiences for inspiration.

A native Southern Californian, Mell resides just outside Los Angeles with her family. 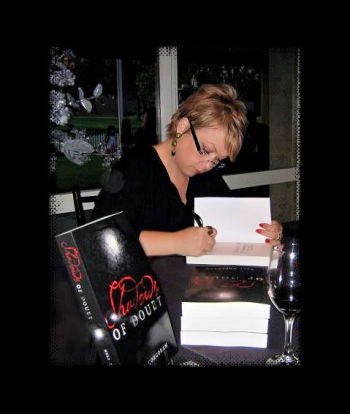 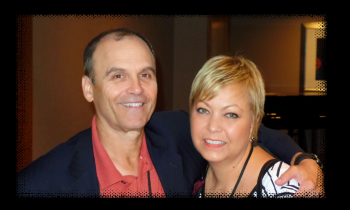 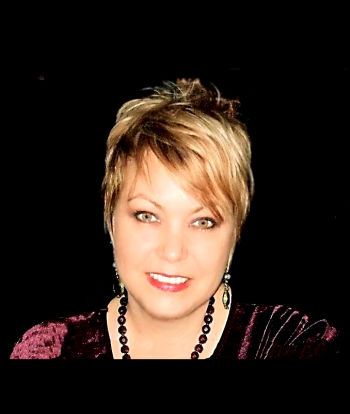 What led you to be a writer?

“I’ve written things forever. Poems, songs, short stories. Writing has always been a constant in my life, even though it was for personal pleasure rather than a career.

Once upon a time I believed in our legal system with a fierce passion. Some of the most beautiful writing can be found in this Nation’s founding documents. Sadly, as in nearly every profession these days, the spirit of the law has sagged and taken a back seat to winning at all costs. Dollar figures dictate more than principal and I didn’t want to grow bitter with my work so I slowly walked away. I am truly much happier for it and think I am a nicer person than I used to be. But that is a matter of opinion. You’d have to ask my family for confirmation on that one.”

“Things could have gone a totally different way for me, though that’s true for everyone.

Channeling my crazy into writing has been a much safer deal for the planet as a whole.”

About Mell was last modified: June 18th, 2019 by Mell Corcoran
Share This