Mell takes great pride in supporting local companies and awesome people. From mom and pop shops and grass-roots charities, to truly amazing local heros and international causes. We believe that these individuals and agencies deserve serious recognition and patronage.

Take a moment to visit their sites and learn more about what makes them near and dear to Mell’s heart. 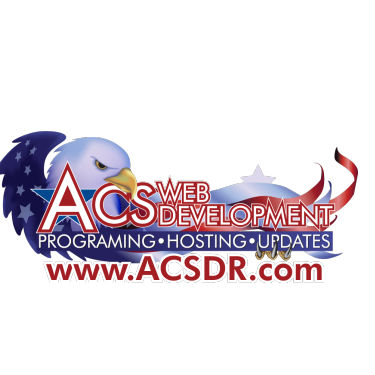 These fabulous people handle everything from website development, data forensics to 3D printing. If you want true excellence in customer service, here you go. 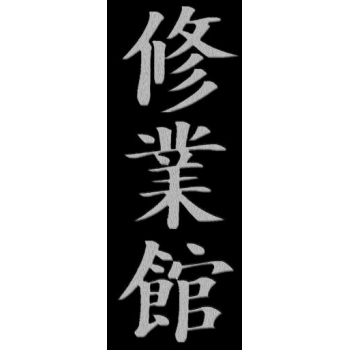 The head instructor, Loeffler Sensei, is just an amazing human being. His dedication to his art, his discipline and his generosity to his community is unparalleled. A bad-ass with a heart of gold, Loeffler teaches the traditional Karate style known as Matsubayashi Ryu Karate. 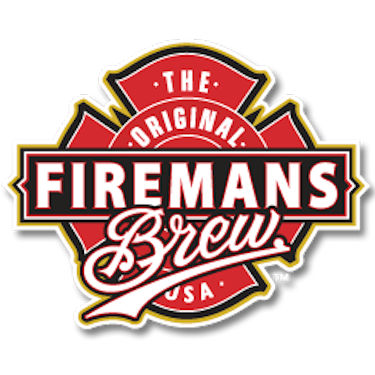 Created by two Southern California Firefighters, Firemans Brew donates a portion of its profits to the National Fallen Firefighters Foundation. Of course their beers are great but Mell is partial to their 3 Alarm Blend coffee. 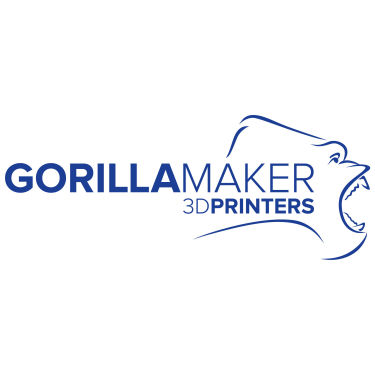 Made in the Heartland of America, these 3D printers are seriously cool. You would not believe the stuff this thing can print! New files are being created every day from tools, to cookie cutters, to personalized promotional items. At the heart, GorillaMaker.com is about ingenuity and invention. Love them! 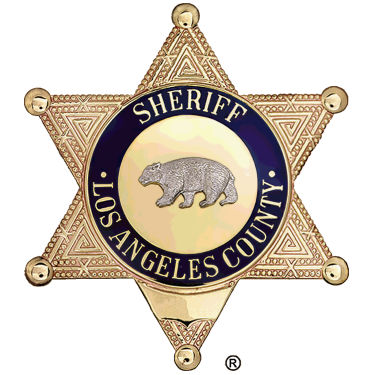 Putting their lives on the line each day, these men and women are true heroes and deserve our admiration and respect. While this is true of all law enforcement, first responders and our military, the Los Angeles County Sheriffs hold a special place in our hearts and will always be considered family. 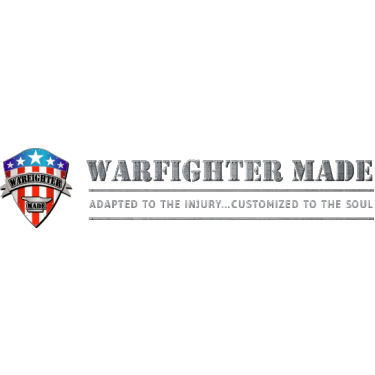 Founded by Brian Meyer, Butch Lynch and Robert Blanton. These phenomenal men adapt and customize combat wounded Veterans vehicles so they can continue doing the things they enjoy, while their vehicle reflects their individual personality. Warfighter also hold recreational therapy trips for our ill, injured and combat wounded veterans. 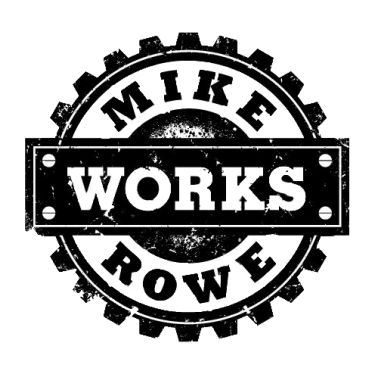 This Foundation is so extraordinarily under rated, it’s a crime. Promoting and supporting the good old fashioned Work Ethic; debunking the myth that a four-year degree is the only path to success; awarding scholarships to help individuals master TRADE SKILLS! It doesn’t hurt that Mike is hilarious and easy on the eyes either. 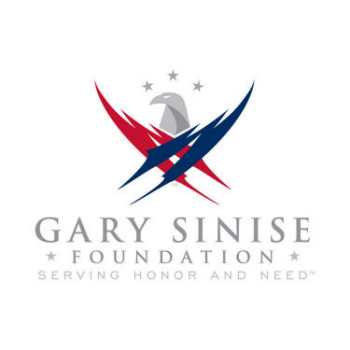 This amazing man’s foundation was created to serve our nation by honoring our defenders, veterans, first responders, their families, and those in need. If you ever get the chance to see the Lt. Dan Band, do it. “Honor. Gratitude. Rock & Roll.” 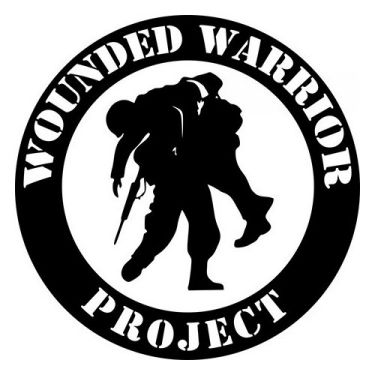 We are so blessed to live in this great nation and we owe so much to our veterans for their service and sacrifice. Wounded Warrior Project does so much to help our injured service members and their families find hope when there seems like there is none. “To Honor and Empower Wounded Warriors”. 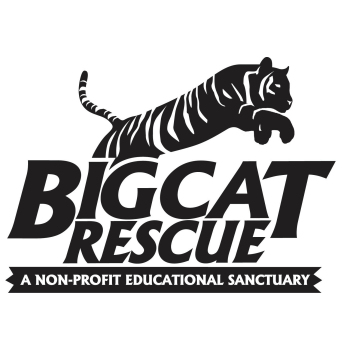 Big Cat Rescue, one of the world’s largest accredited sanctuaries for exotic cats, is a leading advocate in ending the abuse of captive big cats and saving wild cats from extinction. Need we say more? 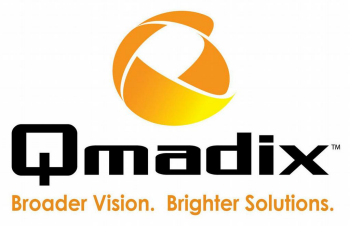 This company sells fabulous cell phone and mobile accessories, but that’s not why they are on the A-List. The Chief Operations Officer, Richard Mertz, is an amazing human being who rescues dogs, gives them much love and wonderful lives. 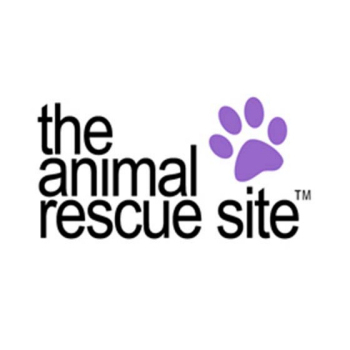 The Animal Rescue Site provides food and vital care for some of the eight million unwanted animals given to shelters every year in the U.S., as well as animals in desperate need around the world. 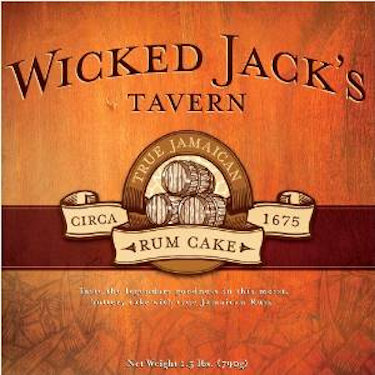 The legend lives on in this amazing kitchen located down in Marietta, Georgia. Lovely people baking the very best rum cakes on the face of the planet. They roast amazing coffees as well so do give them a try. Detective Lou Donovan’s favorite is the Chocolate Rum cake. It’s to die for.